UPDATE 2: If you are a fan of HCAPTCHA, and why wouldn’t you be, I have a much easier solution. Rather than Gravity Forms, try the also excellent Forminator from WPMU (https://wordpress.org/plugins/forminator/). I have the Pro version on a couple of sites and that has an HCAPTCHA setting along side reCAPTCHA.

Nice one WPMU – We salute you for offering a non-tracking alternative! It’s also a pretty nice alternative to Gravity Forms!

UPDATE: The G-Forms hCaptcha seemed to stop working on my site. There were no settings showing and the Gravity Forms system wasn’t showing hCAPTCHA. To make things worse it also disappeared from my site. For the moment I’ve had to suck it up and go back to the big bad CAPTCHA.

If you are having trouble with reCAPTCHA you are not the only one. I have multiple sites using reCAPTCHA in Gravity Forms where the reCAPTCHA code loads multiple times for reasons best known to Google.

I have asked Gravity Forms to look at this and their answer is always that they have no control over what Google is doing, but as you can see from the below, a single form with reCAPTCHA can add significantly to a sites downloads: –

Note that this is a single form and recaptcha_en.js is loading 4 times.

If this was one site having this problem I’d think it was the site, but I see it on multiple different systems and different sites.

In Gravity Forms the main alternative would be Really Simple CAPTCHA. I like this system because it’s light weight and easy for users. However, I have found 2 issues. These are: –

The latest alternative is hCAPTCHA. This came to my attention after I heard that Cloudflare had started to use it. So what is hCAPTCHA? Essentially it’s like reCAPTCHAv2, but with better privacy and customisable CAPTCHA subjects.

When you select that you are human, you get a similar grid of images to reCAPTCHAv2: –

You can see this working on my site contact form.

I have tested for downloads and this is what I found: –

reCAPTCHA – 0.172MB, but may load multiple times for no obvious reason.
hCAPTCHA – 0.25MB and loads that size for as many forms as you have on the page.

Note that although neither of these has a huge effect on the DOM load time, the weird thing is that Google might well punish you for a large page size due to their poor product!

Obviously what this means is that if you have multiple forms on a page, I would perhaps think seriously about using either of these systems over Really Simple CAPTCHA, but for a single form, the fact that hCAPTCHA’s size to download is consistent, puts it way ahead of reCAPTCHA.

How to Install hCAPTCHA in Gravity Forms

Actually this is the easy part. Just install G-Forms hCaptcha and follow the instructions to create an hCAPTCHA account. Then in Gravity Forms, set your secret key in Gravity Forms settings. You can then just drag the hCAPTCHA field into the form and delete the old CAPTCHA.

The one gotcha I did find is that you have to set a site key in the Advanced Tab of the hCAPTCHA gravity form field: –

You get that Site Key by adding the site into your account at https://www.hcaptcha.com/.

I would definitely recommend switching over from reCAPTCHA to hCAPTCHA if you have a single or maybe even 2 forms on your page. The signup process is quicker and easier, and you don’t need a credit card on your account (unlike Google) and there is good integration with Gravity Forms via a plugin.

The user experience of the hCAPTCHA system is similar to that of reCAPTCHAv2, but has the advantages that there is more focus on privacy, and you can set broad subjects for the CAPTCHA’s that match your sites subject matter.

Enter your code in here. You will need to contact me first for a code! 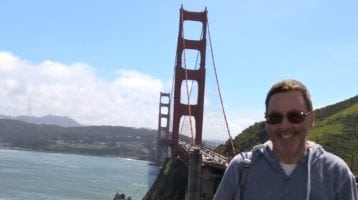 Webxopt was formed in 2009 by Simon Griffiths, who was at the time working as the Marketing Manager of a medium sized company in the electrical industry. Simons background includes study of both … END_OF_DOCUMENT_TOKEN_TO_BE_REPLACED 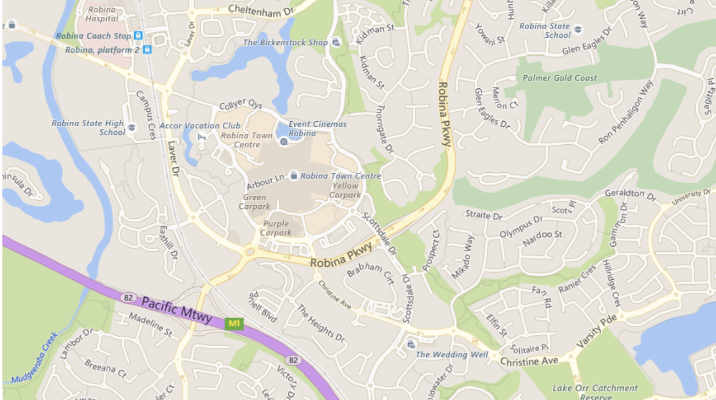